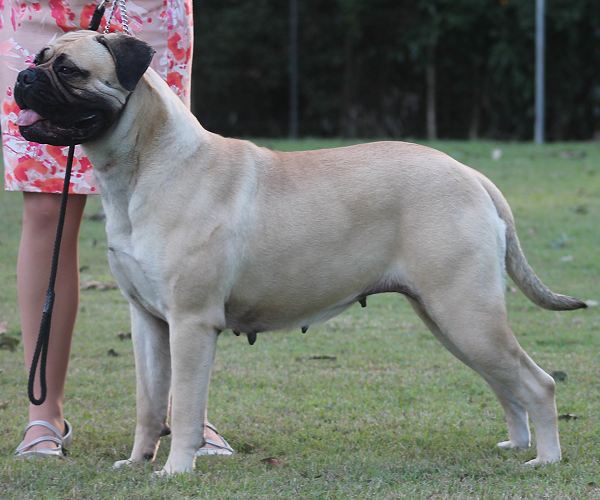 "Dora" earned her name for her independent spirit and love of roaming the property. Even at a young age she showed great potential and has already made inroads to her Australian championship. She is a wonderful mover with good reach and drive. She has an incredible frame being strong but feminine with complete balance and outline. 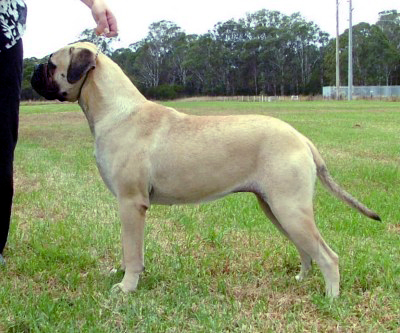 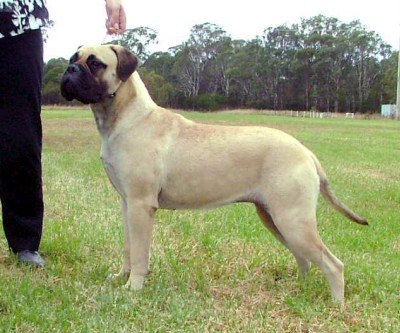 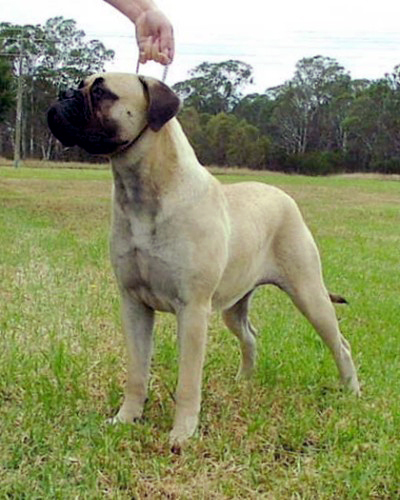 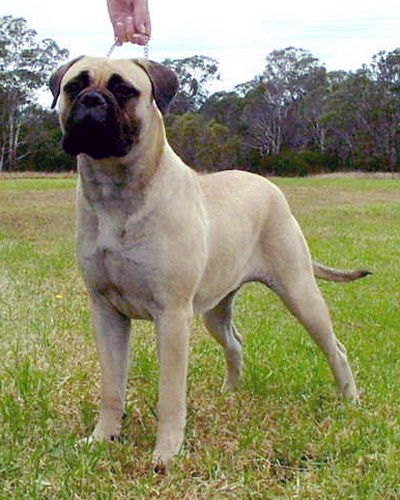