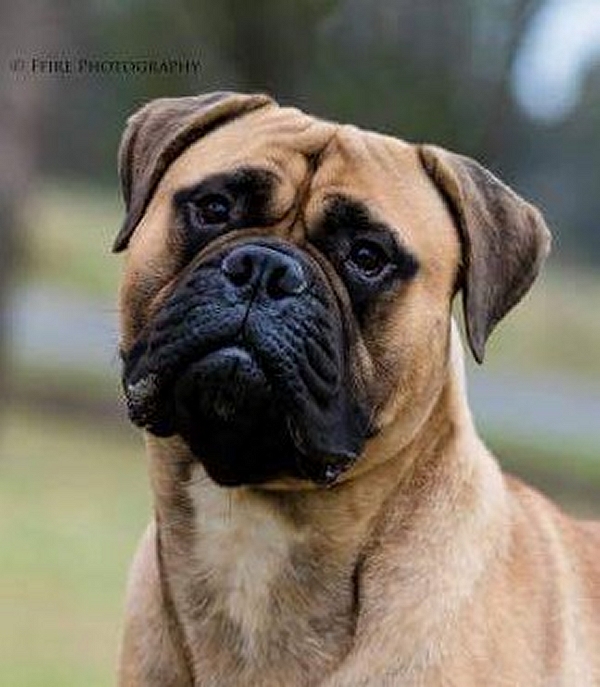 Neville is a medium sized red male sired by the famous Danish male "Tango." He has inherited his father's love of life and unflappable nature and lives with his co-owner Alex O'Rourke and her two children in New South Wales. Neville has made an impact in the show ring and is well on his way to his Championship title winning a number of Group and "In Show" placing's. He has won admirers for his stunning head type and often desired but rarely seen short back and compact carriage.

April 2017 - Neville won Best of Breed at the prestigious Sydney Royal 2017 over his stable mates Chief and Dizzy. 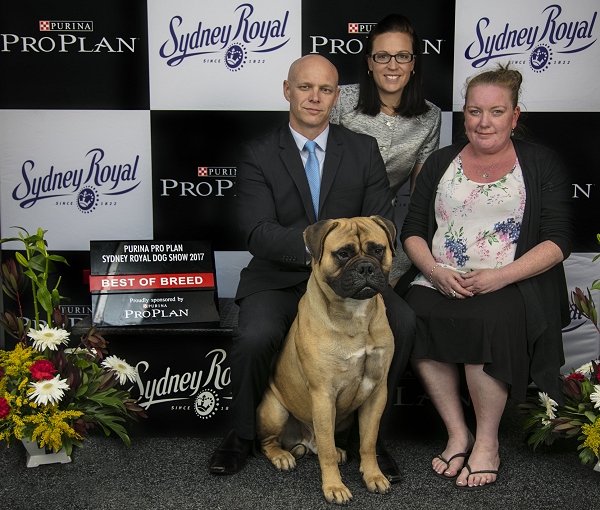 January 2017 - Class in Show (12 months of age, photo below right) at the Library and Archives Championship show. 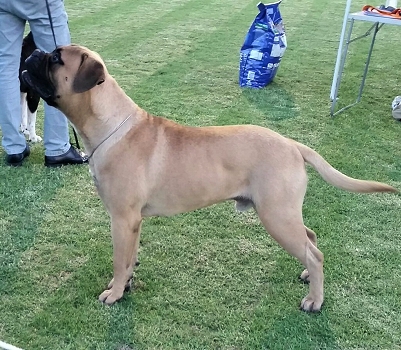 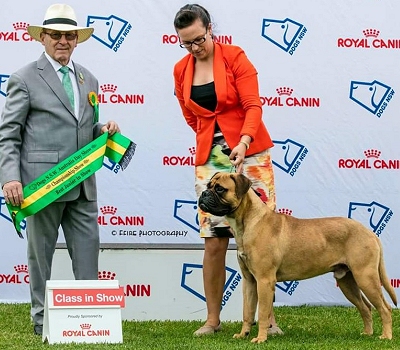 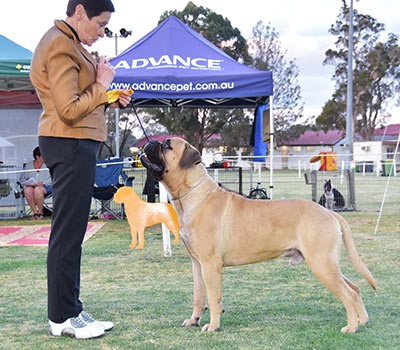