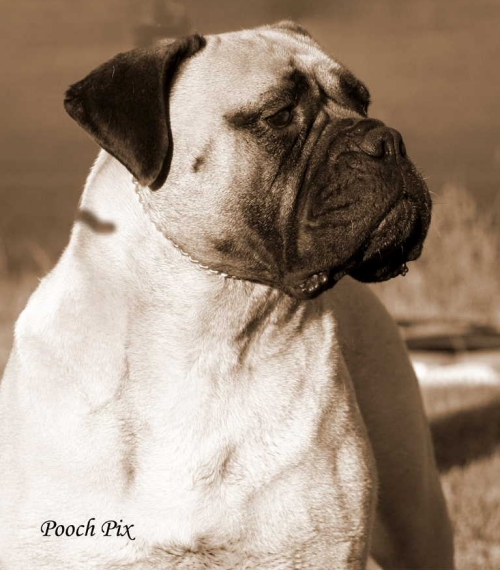 'Jelly' earned her nickname when her mother lay on her whilst a young pup in the whelping box! She recovered beautifully and developed into one of our favorite girls. Jelly is a large girl whose construction and substance would shame many males yet she still moves with ease. She is a dream to show and has been a very successful winner. Jelly followed in the footsteps of both her famous parents and has always been successful in the show-ring with a specialty Best In Show, and numerous all breeds awards, including two Best In Groups in one weekend! 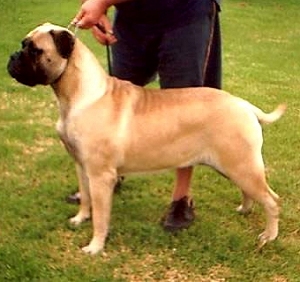 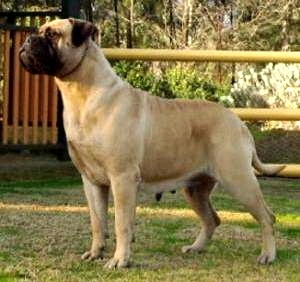 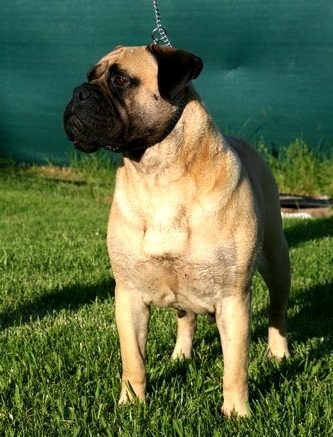