Ch Gameguard Power Of One (AI) 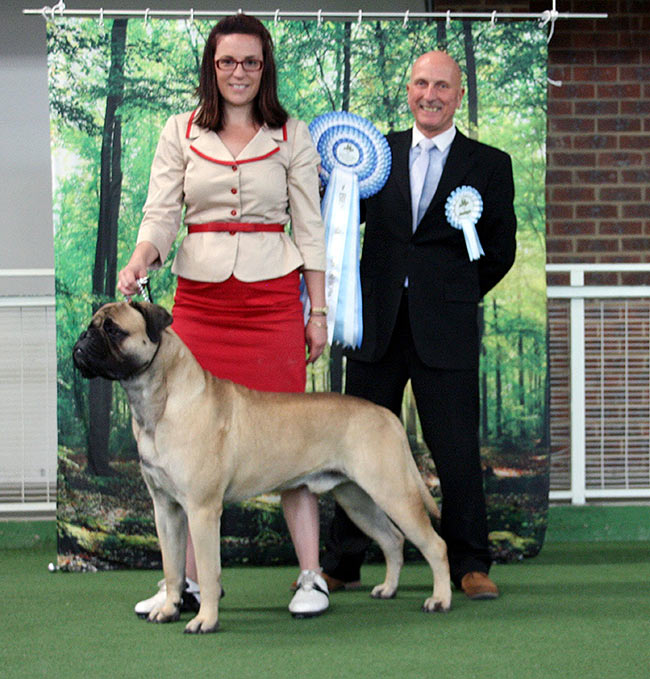 Uno is our second blending of Dal Primo (USA) blood and we think it's been a smashing success. He has quality on both sides of his pedigree with multiple Best In Show Winners at home and abroad. As indicated by his name there was only one pup to pick from so we are lucky he turned out at all! Even at a young age Uno has that showman ship and arrogance that we feel will see him in the winners circle for a long time to come. He has a compact, well proportioned body with dead level top line and balanced angulation. His movement and attitude is second to none and we look forward to a bright future.

August 2019 - Ch Gameguard the Power of One wins his second CACIB towards his international Championship, this time under Indian Judge Mr Javindar Singh Pawar at the Sydney Spring Fair (FCI) show. 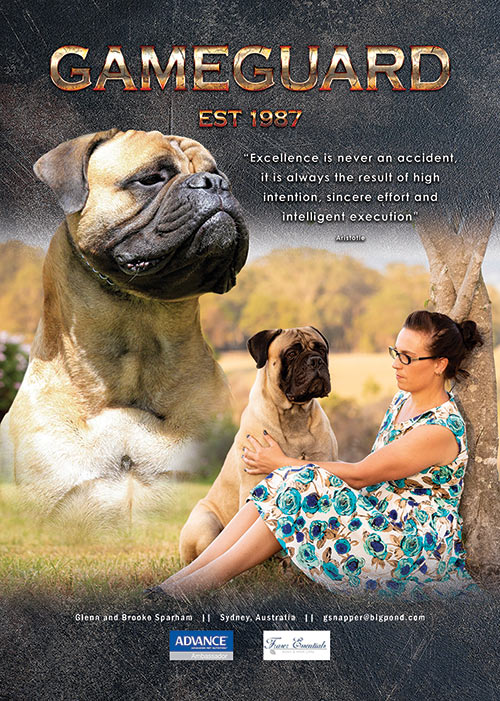 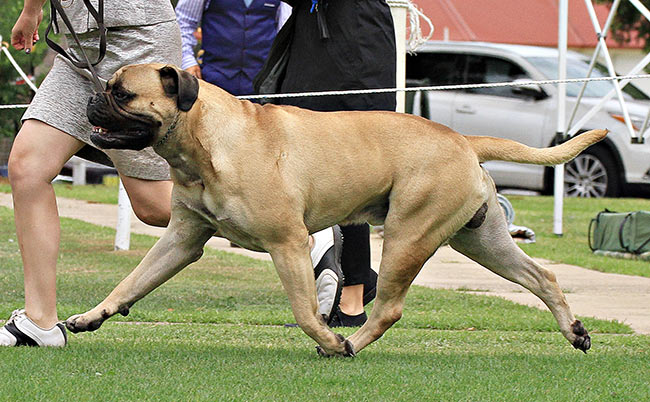 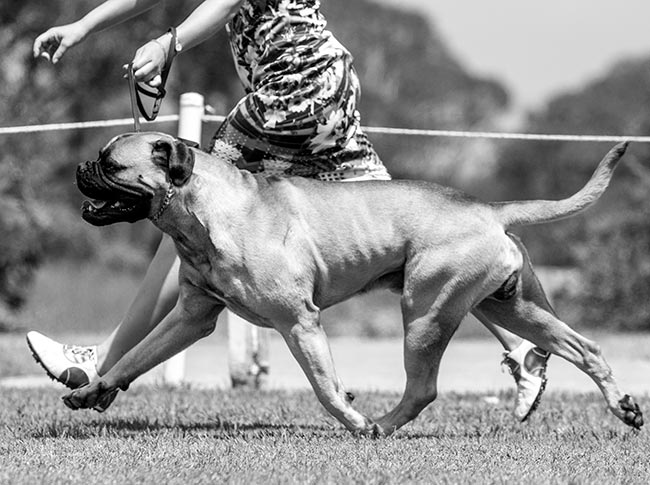 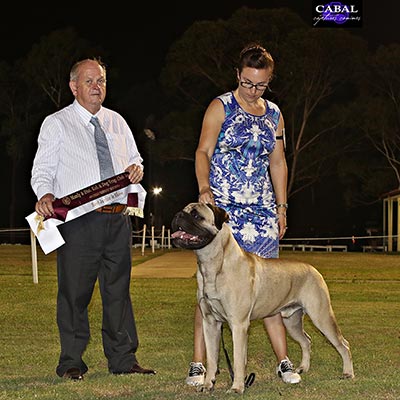 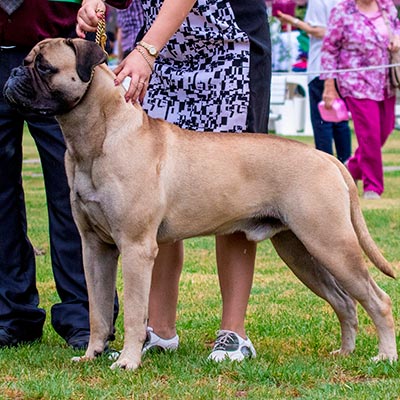 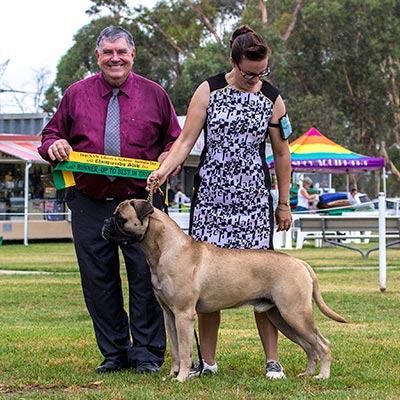 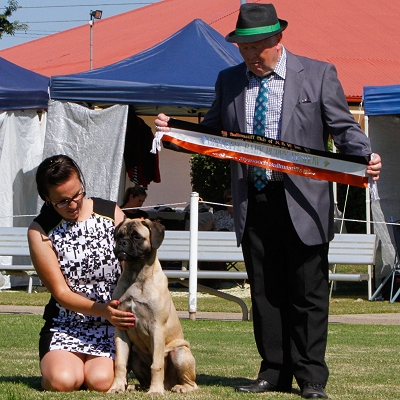 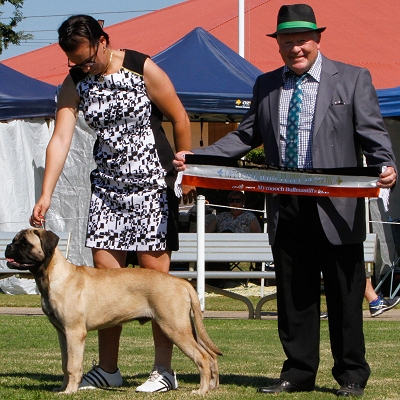 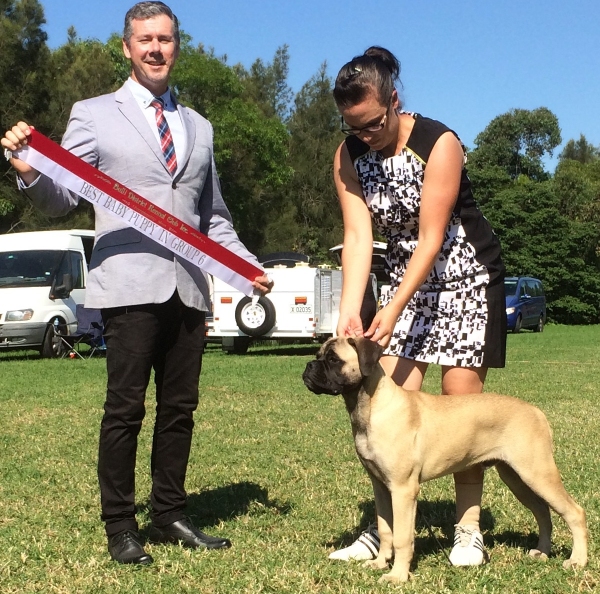 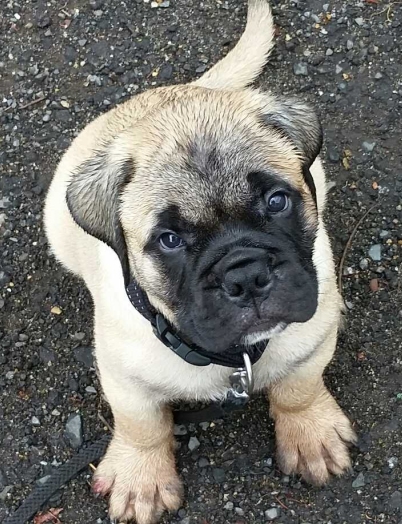 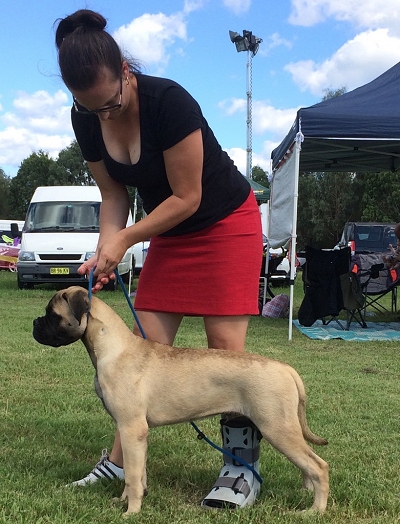