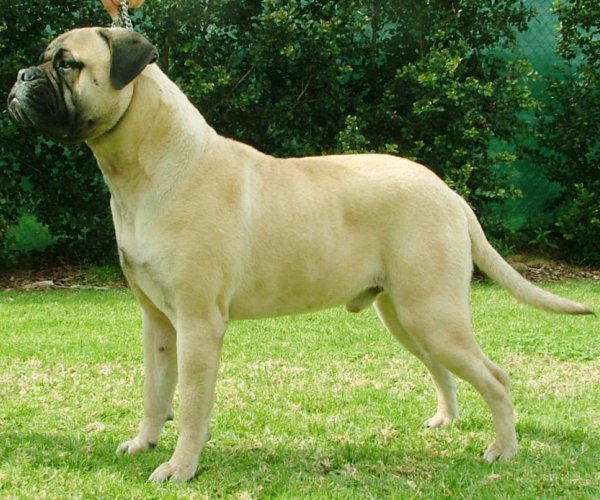 "Woody" is a laid back character who is happy to meet and greet anyone. His father is none other than U.K. Ch. Dixson of the Green, one of the most highly awarded U.K. Bullmastiffs of all time. Woody has wonderful balanced movement with cleanliness coming and going. He has a very pleasant outline and a correct short level back. Woody obtained his Championship title at the mere age of 16 months old. 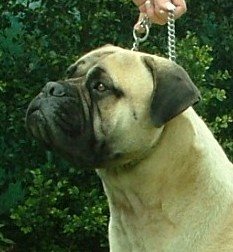 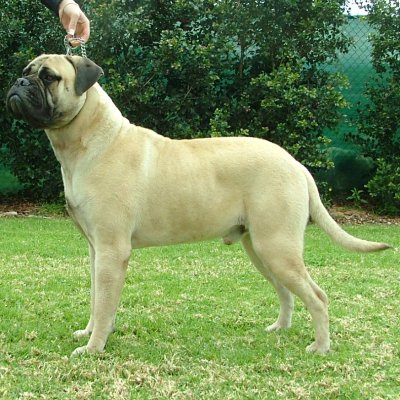 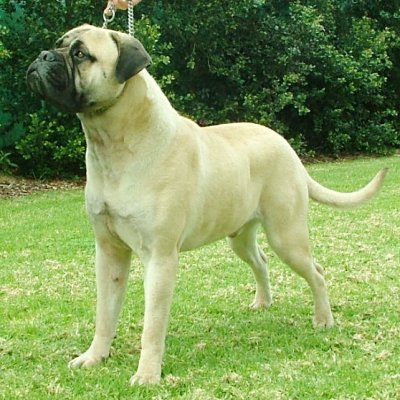