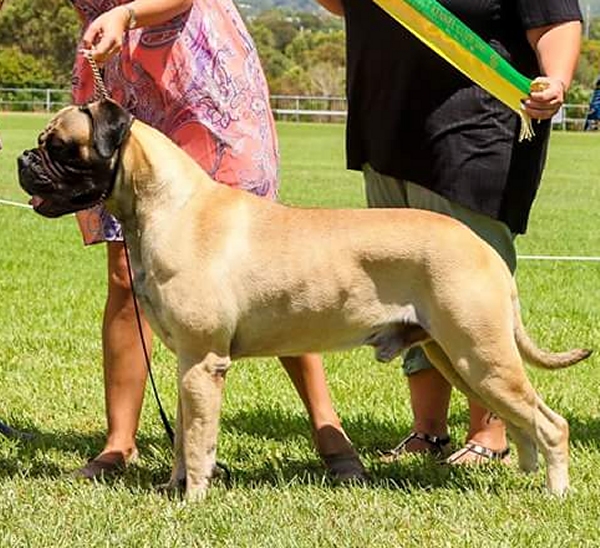 Chief is a blend of our homebred lines outcrossed to the current USA Specialty record winner Am Ch Dalprimo in 7he Making - "Seven." He is a slow maturing but classy dog whose attitude and athletic ability is rare within the breed. His movement and soundness is second to none and he has formed a formidable team with our very own Brooke Turner. Chief was a multiple Best in Group winner (Group 1) before his 1st birthday and has since attained a Best In Show All Breeds and Best In Specialty show (Queensland 2016) around 14 months old! The future is certainly looking bright! 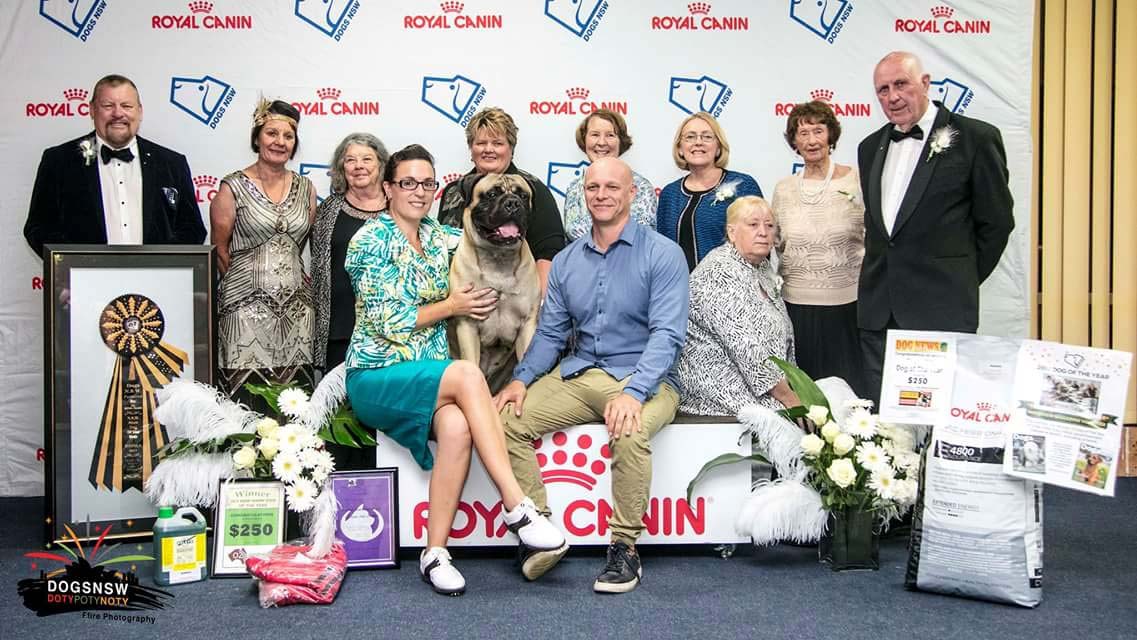 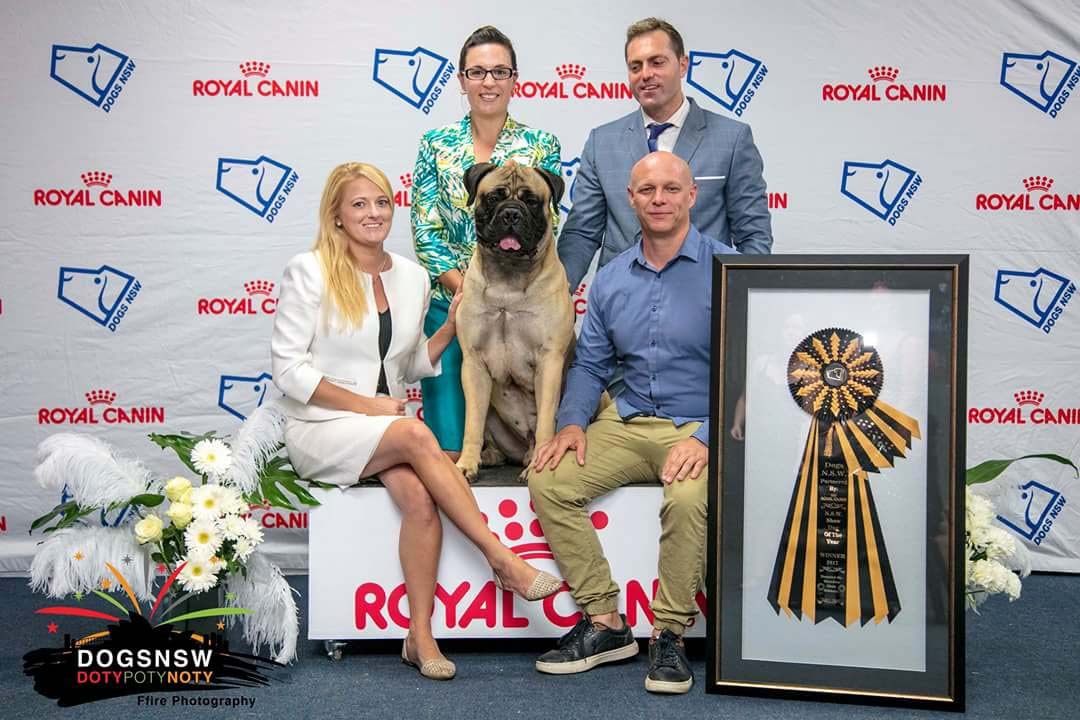 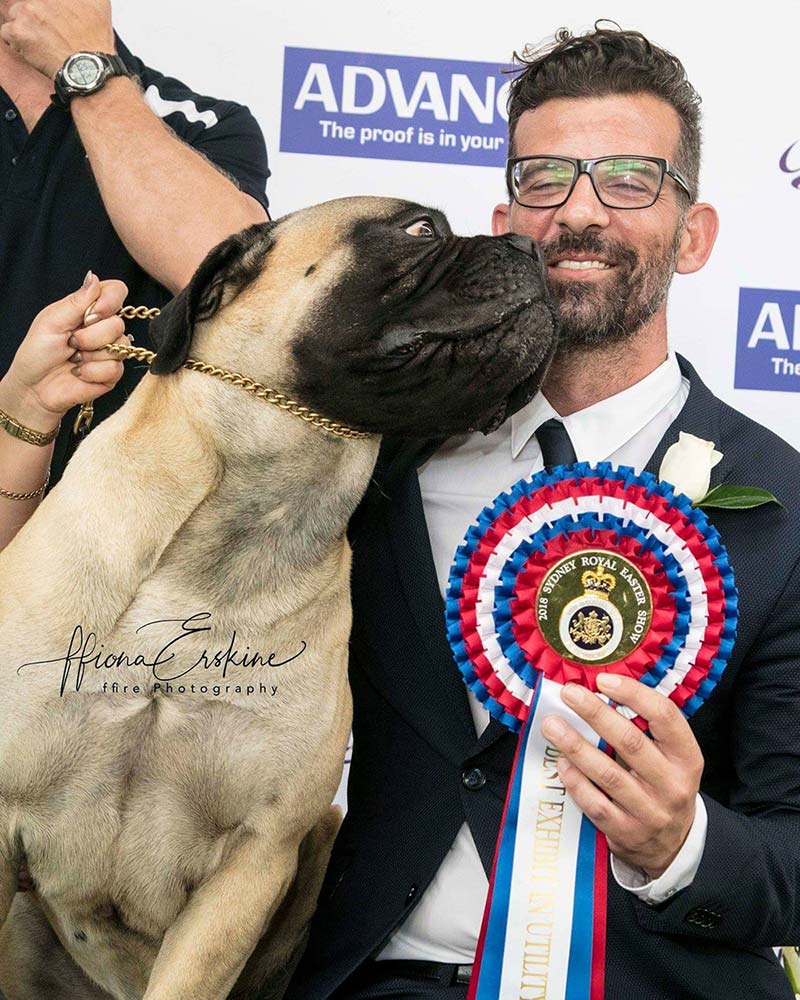 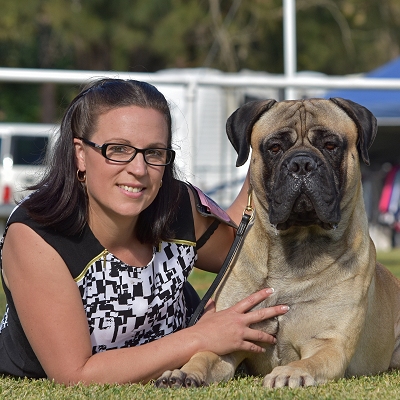 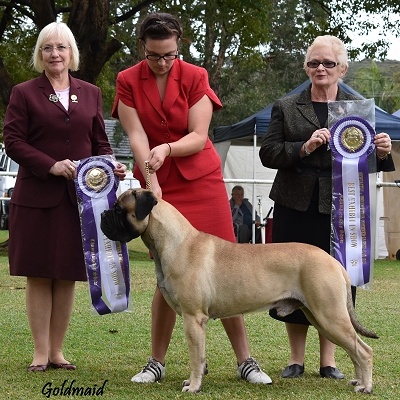 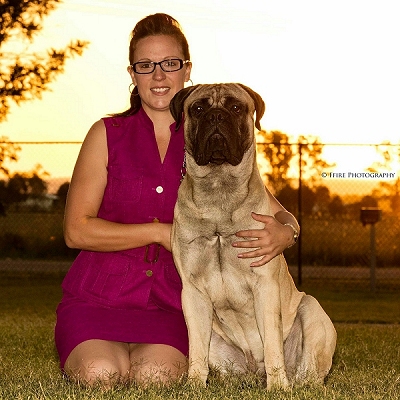 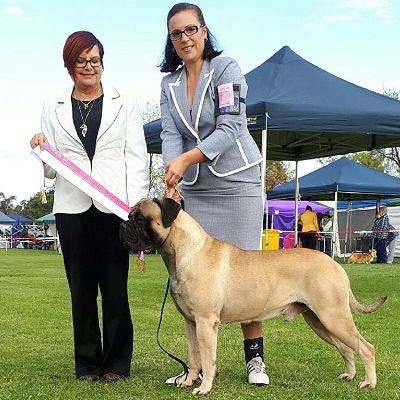 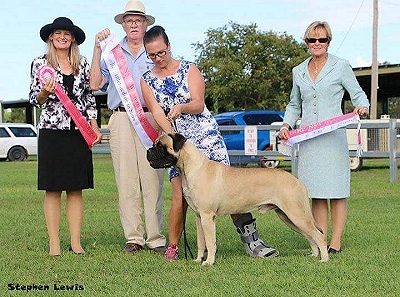 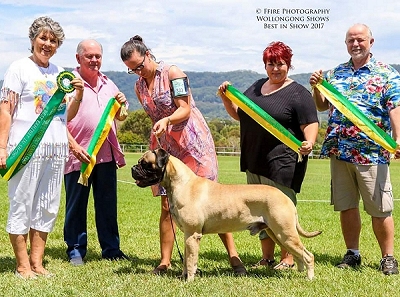 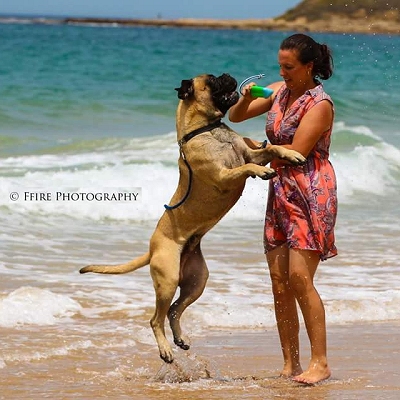 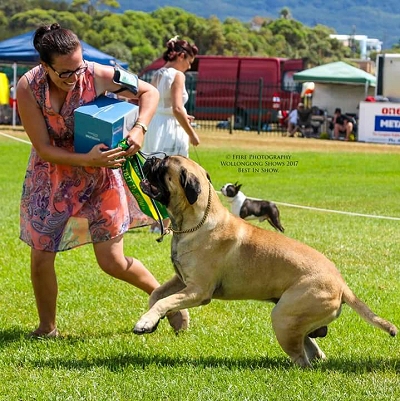 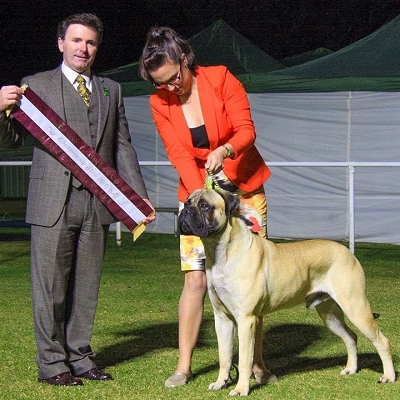 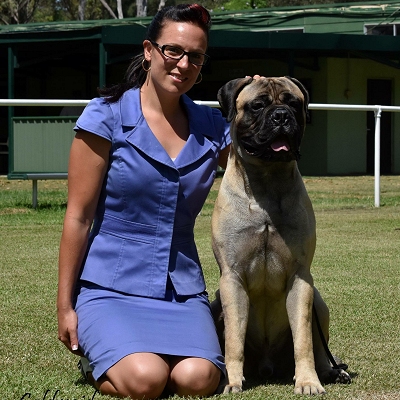 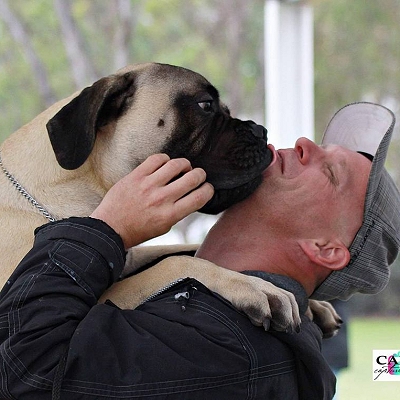 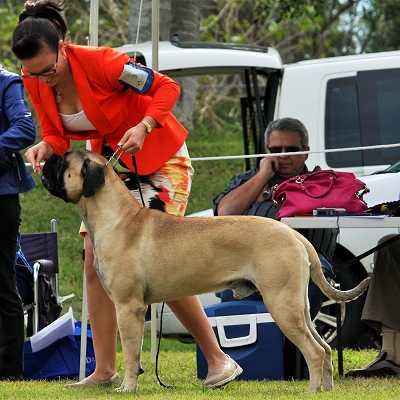 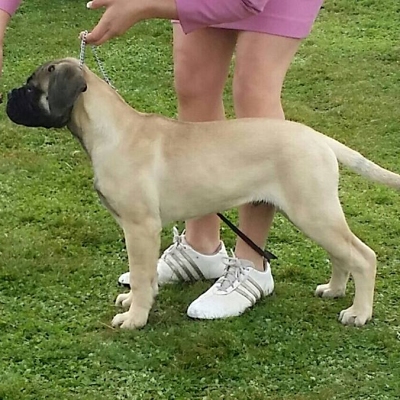 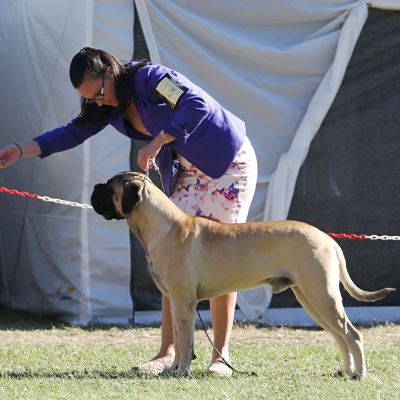